Made with by Winter

Help me reach my personal goal before the end of the year.

The amount of money that will be tallied in this section will be the profits from the projects that I accomplish.

I will not count or consider the expenses associated with running a business, as they are not my own funds.

Give me a boost 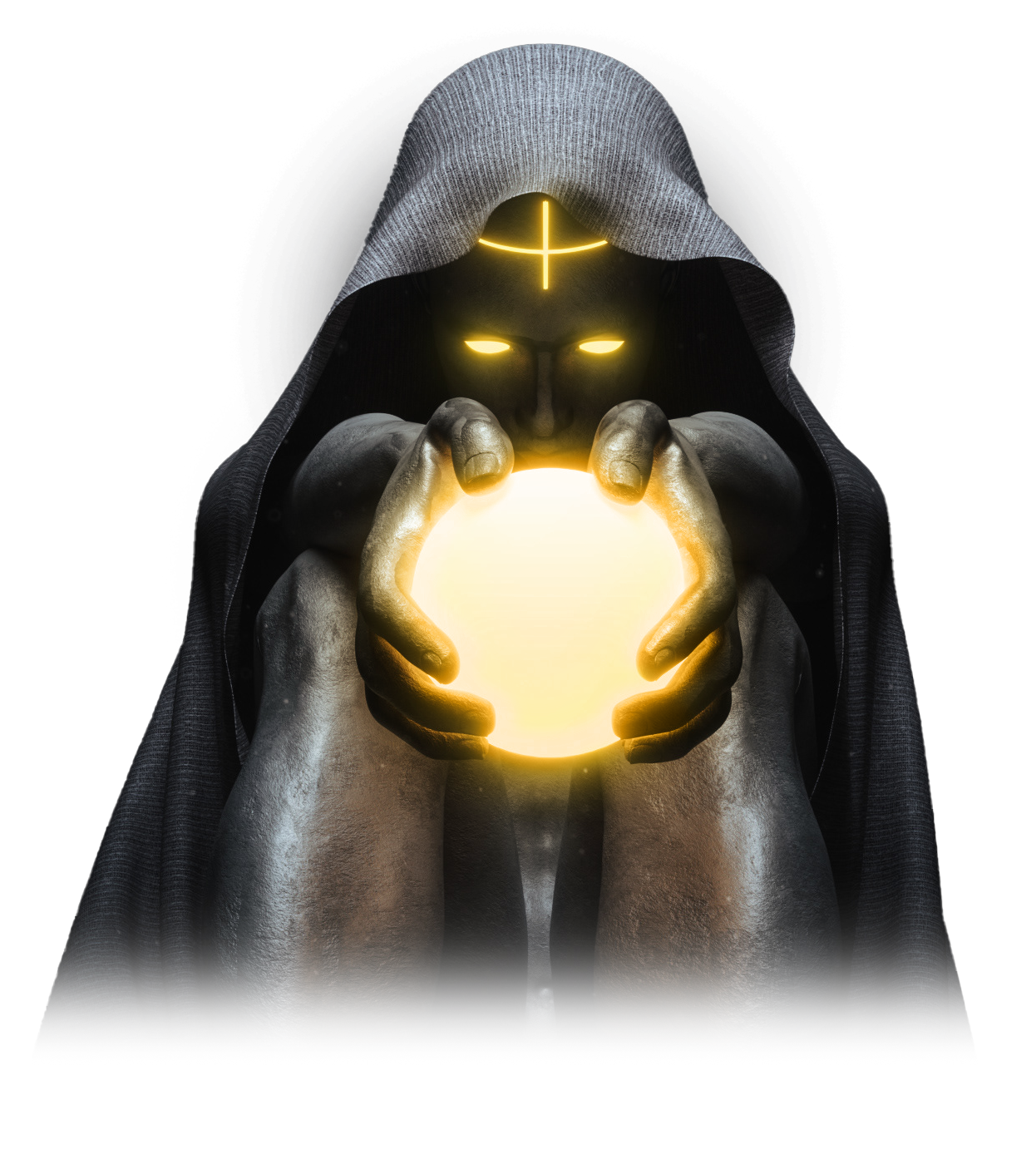 I am Winter, previously ApolloArt.

Founder/CEO Of The Olympus.

I am well recognized as a web designer and graphic designer. As I became control of Olympus, my interest in conducting business grew.

Before The Olympus was launched in 2019, I also own two other graphic servers, StudioX and TeamArt. It was disbanded due to circumstances, but I learned practically everything I needed to know to create the best project I've ever created.

I recommend you high quality services

Want to send me something